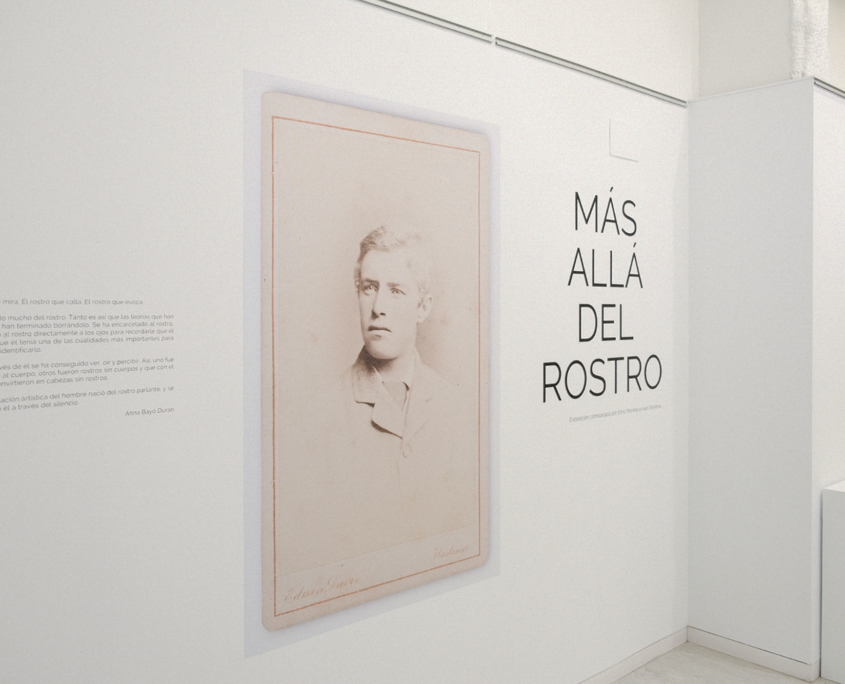 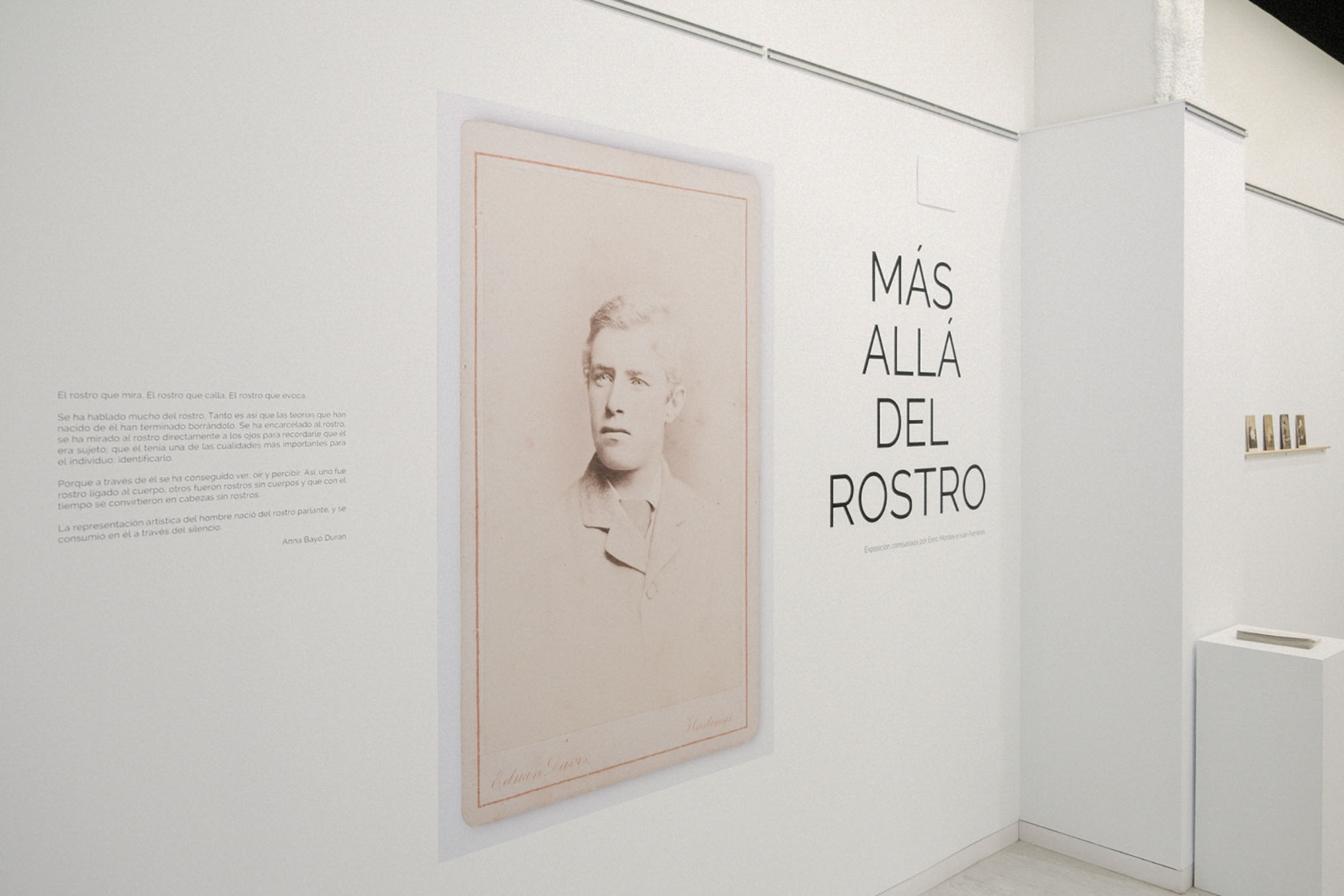 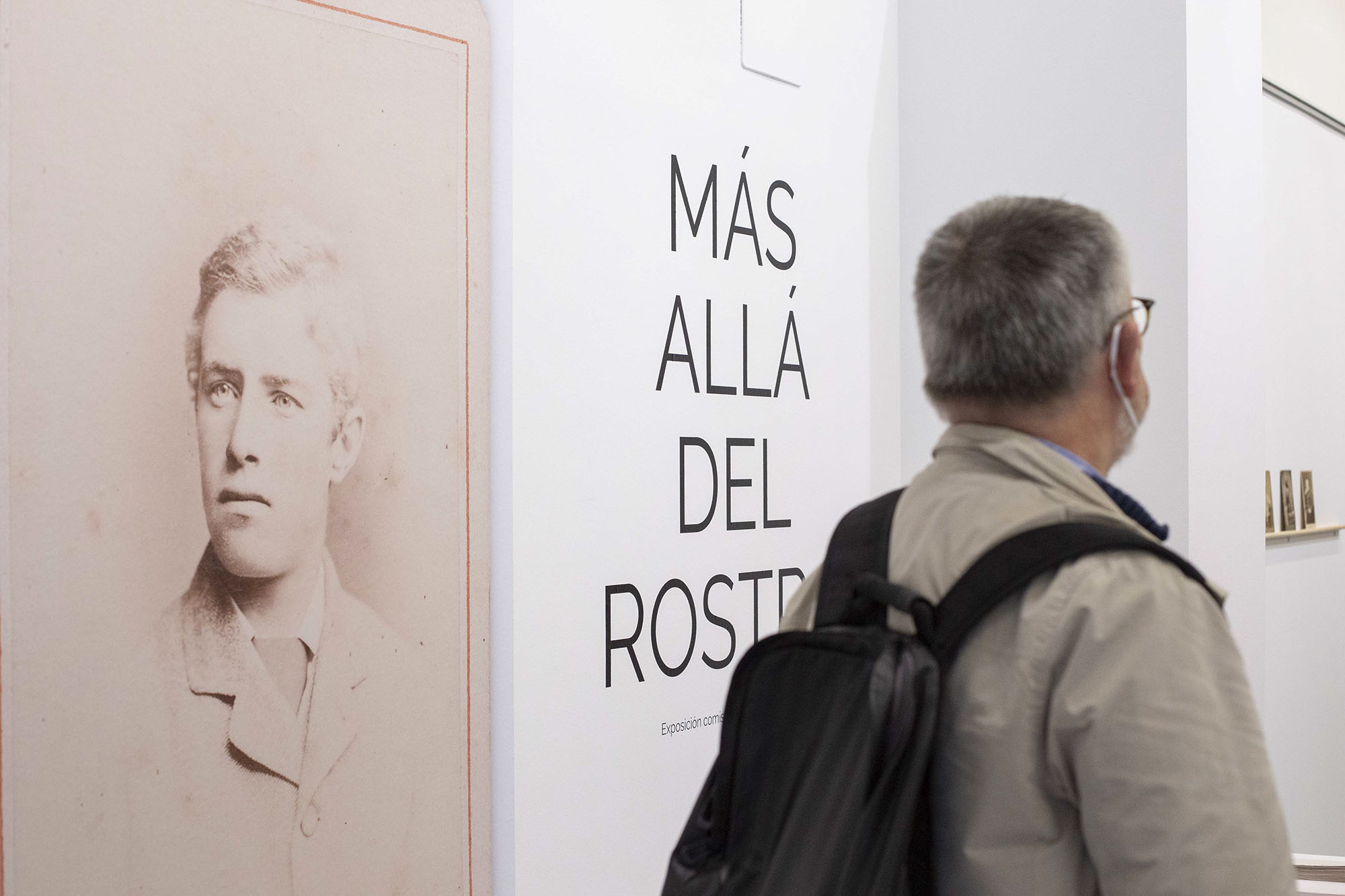 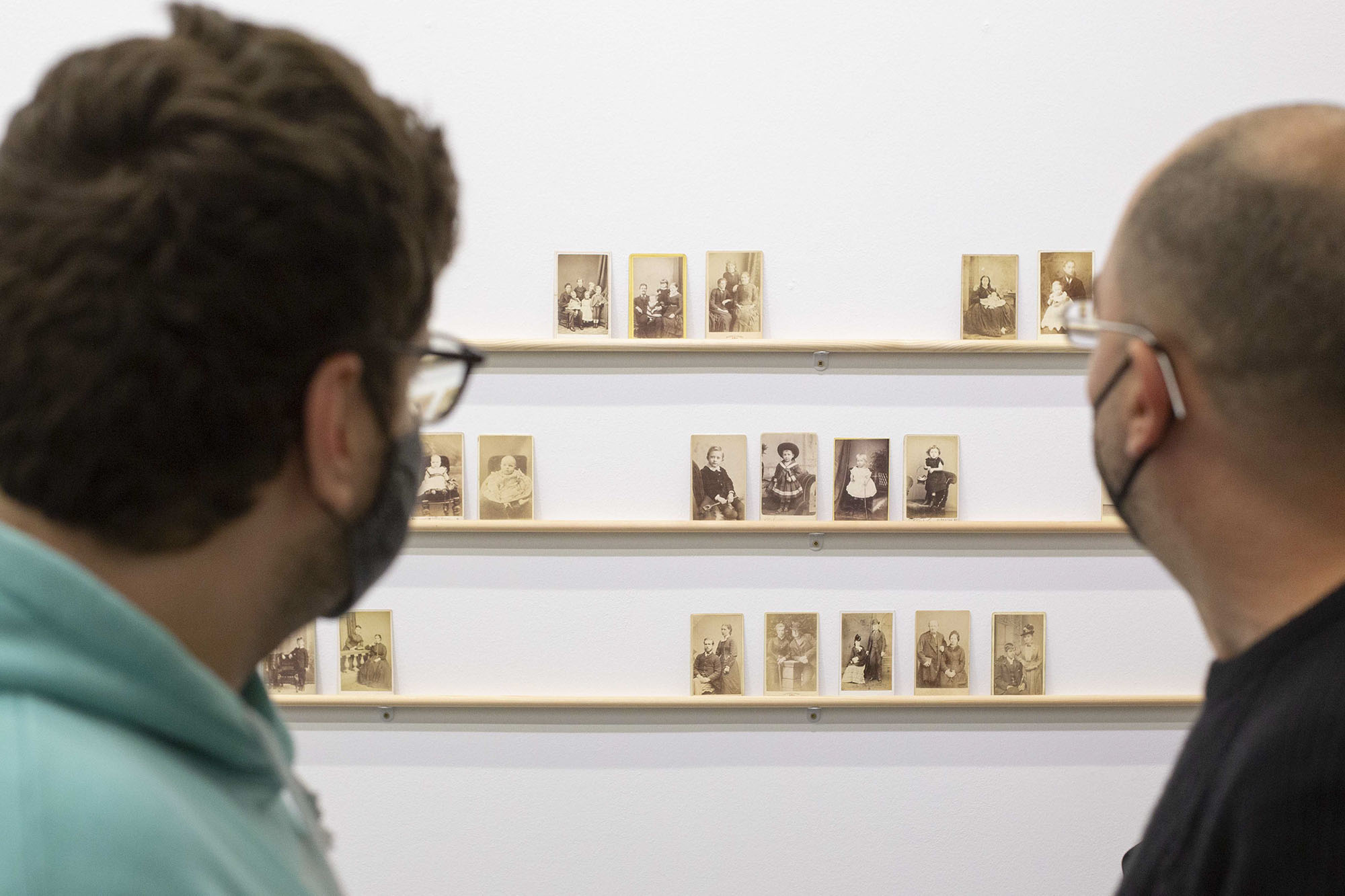 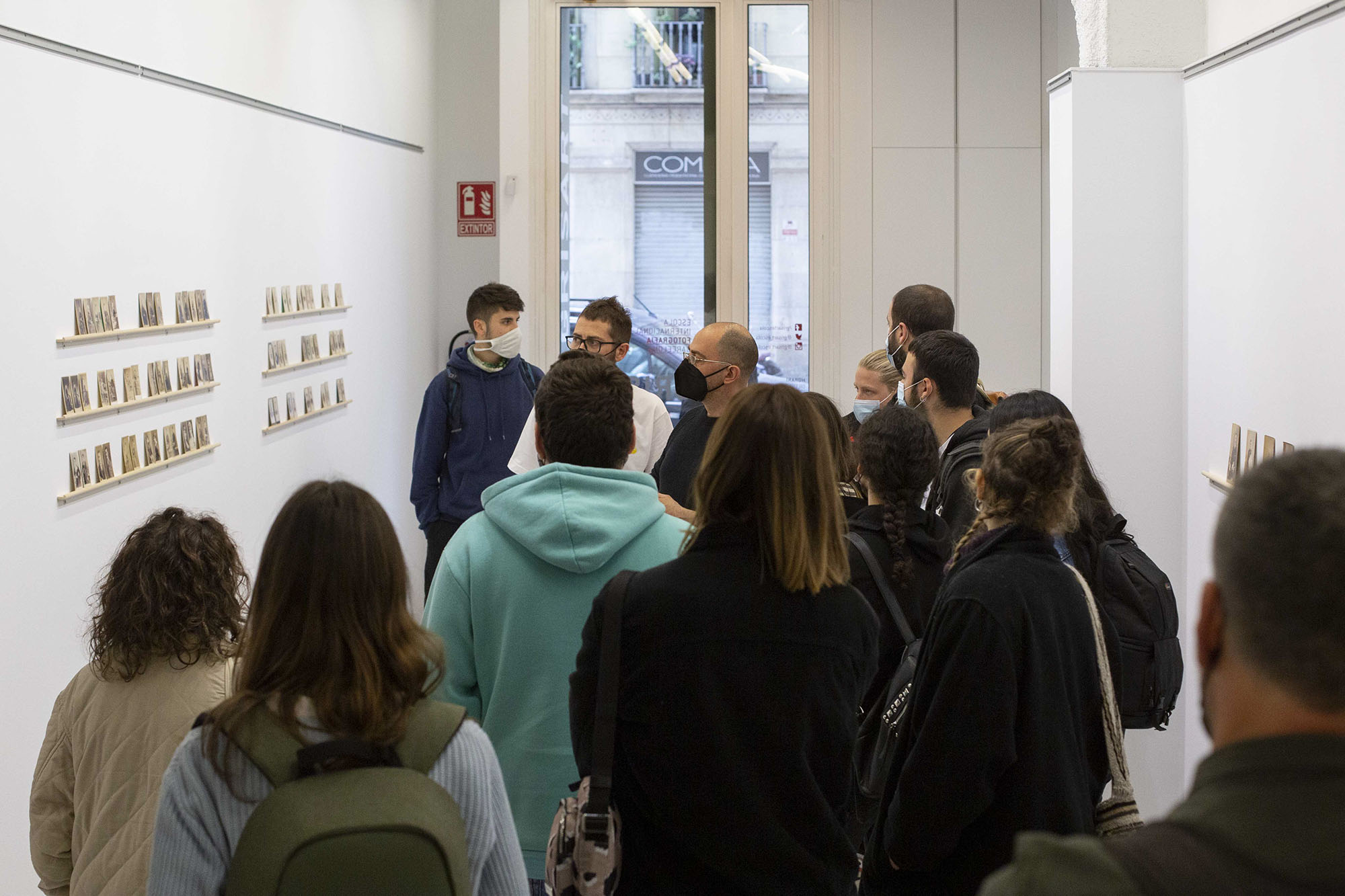 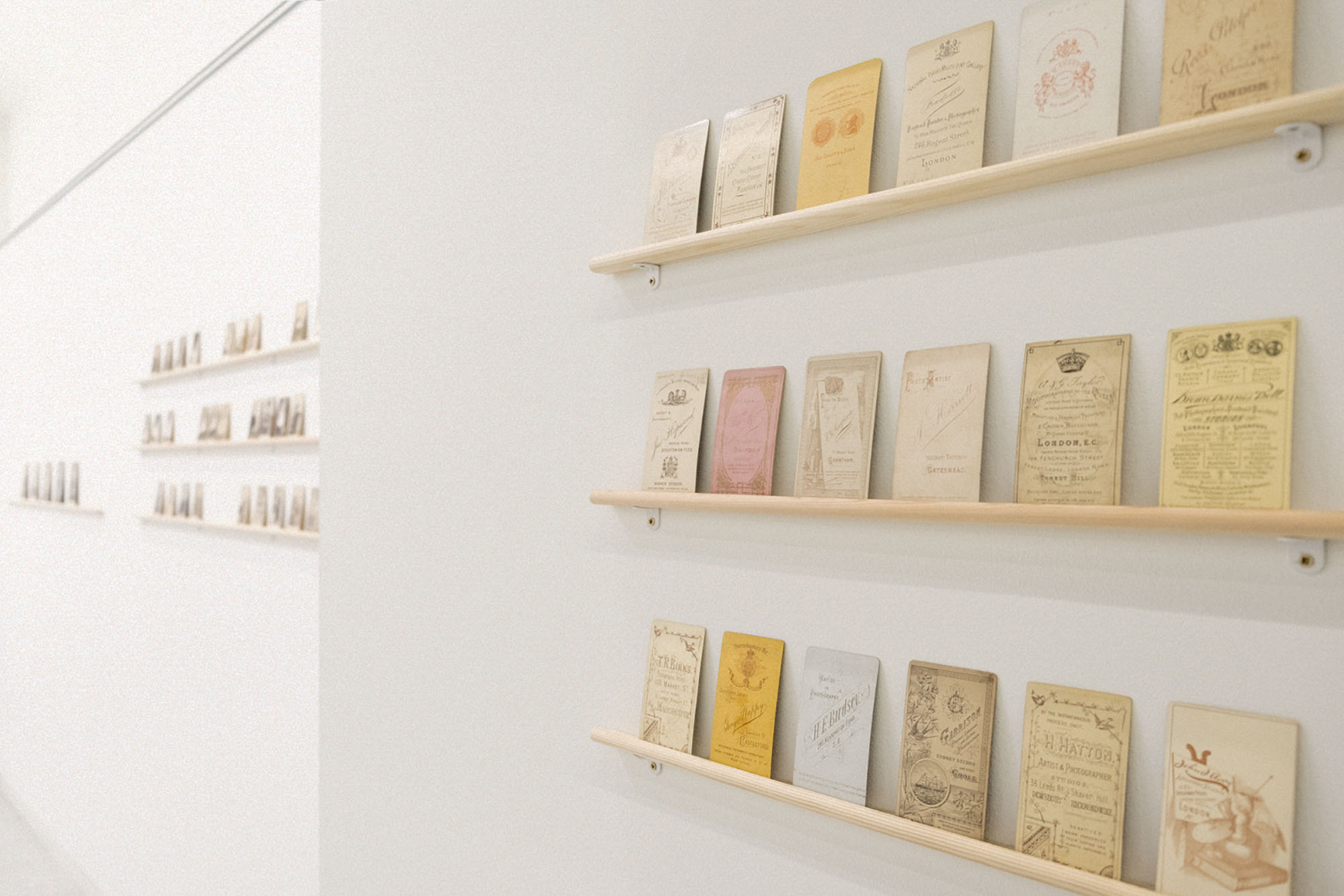 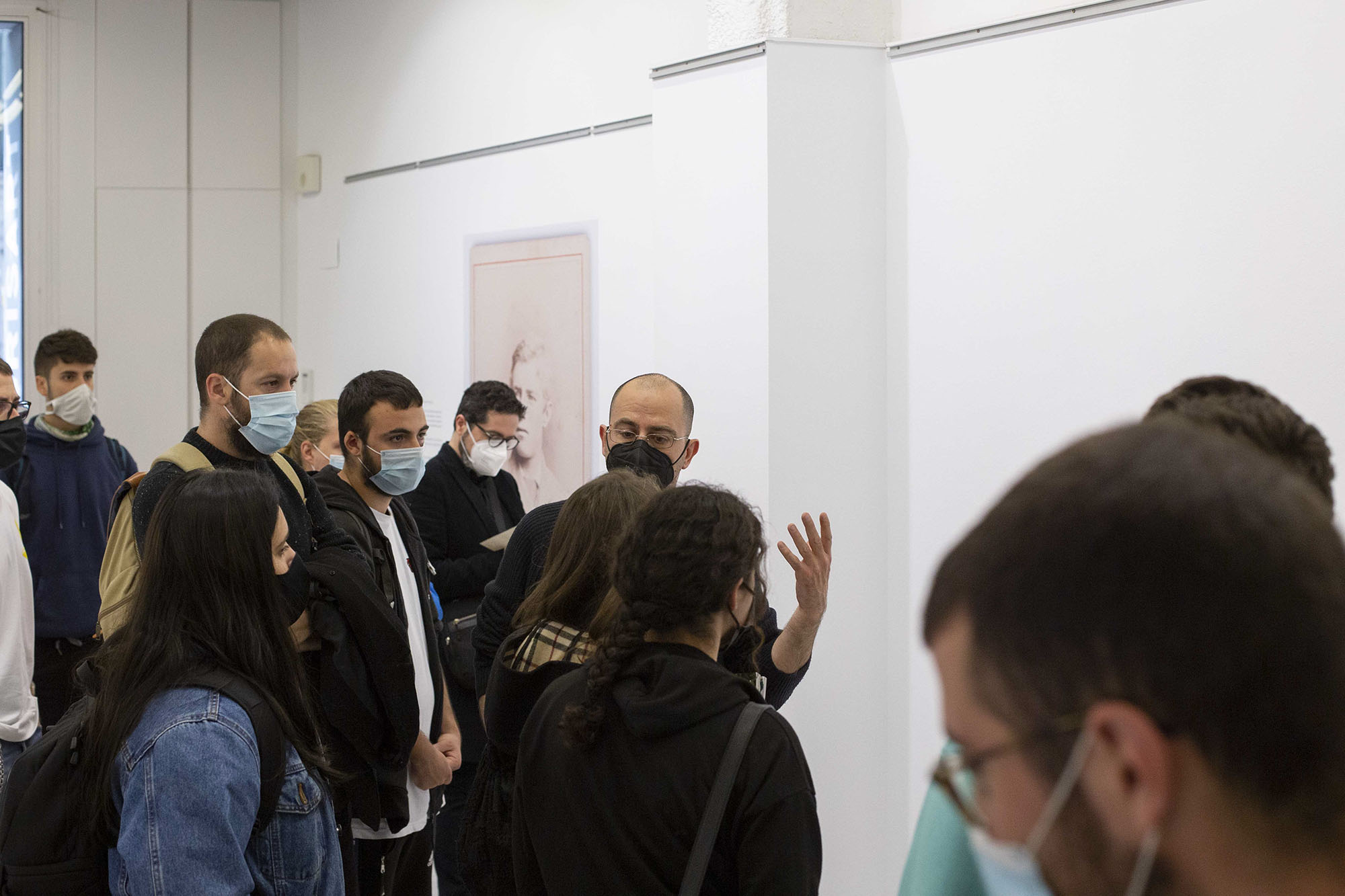 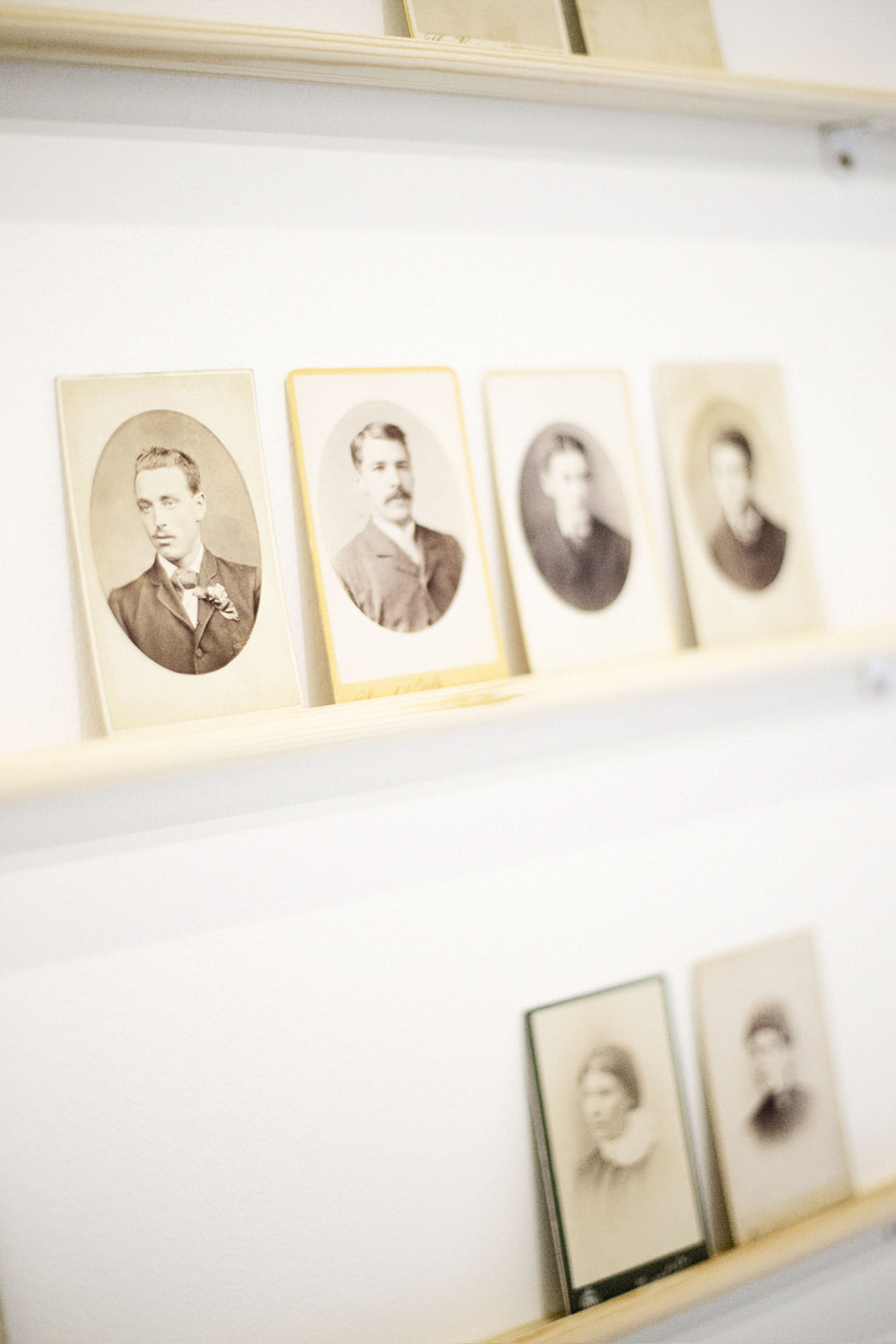 Exhibition curated by Enric Montes and Ivan Ferreres from a private collection donated by Chris Hewitson to the school.

Much has been said about the face. So much so that the theories that have been born of it have ended up erasing it. He has imprisoned himself face to face, he has looked his face directly in the eyes to remind him that he was subject; that he had one of the most important qualities for the individual: identifying him.

Because through it it has been possible to see, hear and perceive. Thus, one was a face linked to the body, others were faces without bodies and that over time became heads without faces. The artistic representation of man was born from the talking face, and was consumed in him through silence. “